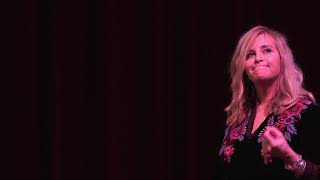 Megan Barry | The Power In Having Your Worst Day 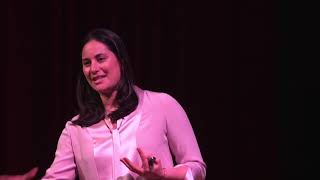 Samar Ali | What Does It Mean To Belong In America Today 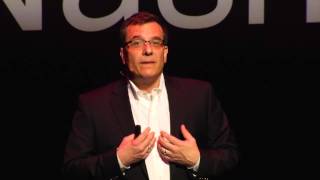 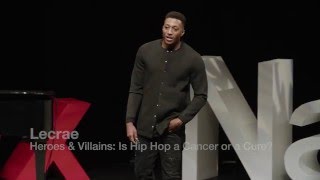 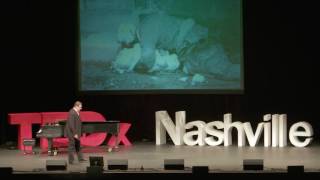 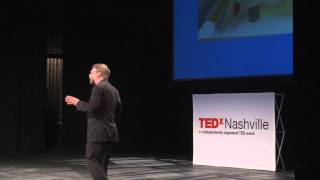 Douglas Vakoch | What Would You Say to an Extraterrestrial? 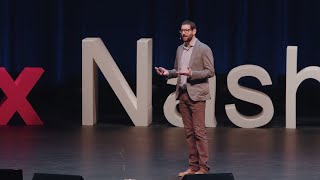 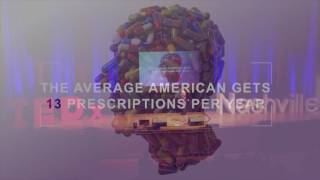 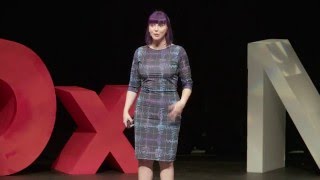 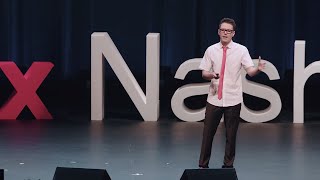